"It’s never too late to become what you might have been."………………….George Elliot

Melbourne’s old GPO exterior facade and colonnade houses a couple of coffee shops and is one of the city’s most photographed buildings.

Normally I convert my architectural and street photography images to B & W, but on this occasion, I prefer the original colour version.

The brilliant Autumn sunlight was distracting at the end of the space, so I was quite glad when some figures blocked the light. 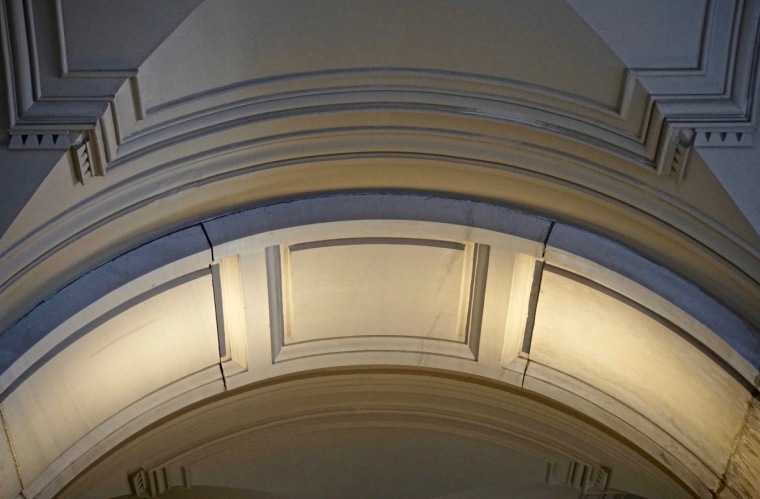 Obviously, no photography skill needed to capture this Last Light shot, but would you have actually seen it? 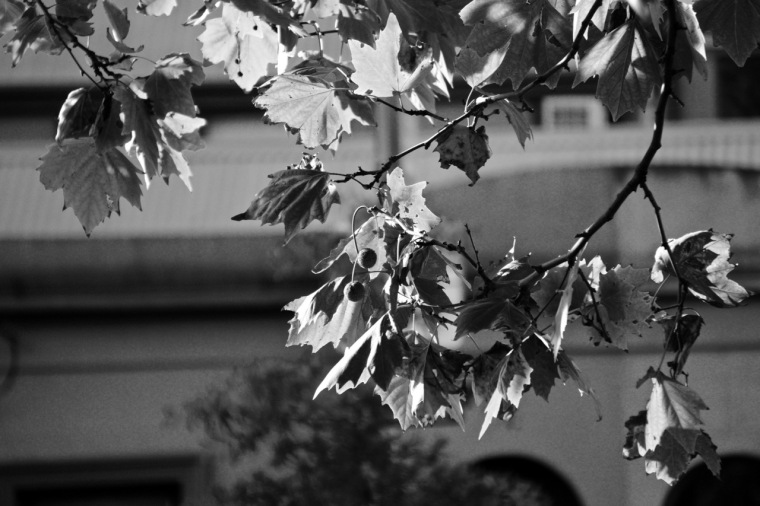 Once upon a time, Melbourne’s General Post Office was the centre of the city’s postal service where thousands of letters were received and sorted. Located on the intersection between Bourke and Elizabeth Street, the GPO building was conveniently positioned in the city’s central business district and its location continues to be used as a point of reference to measure distance from the centre of Melbourne. From the mid-19th Century right up until 1992, Melbournians visited the GPO to post letters, buy stationary, check their PO boxes and pay bills, but these days the building is home to retailers and restaurants.

(note: I didn’t have the right lens to capture the rest of the building when walking through the city earlier this week, but I liked the image all the same). 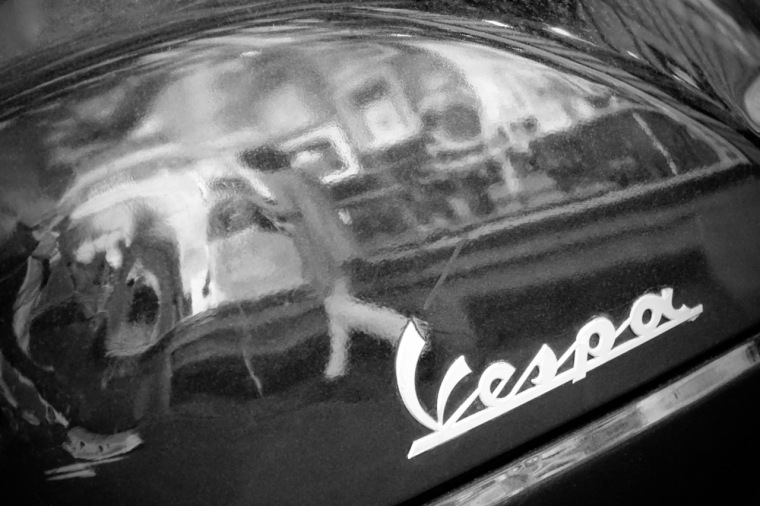 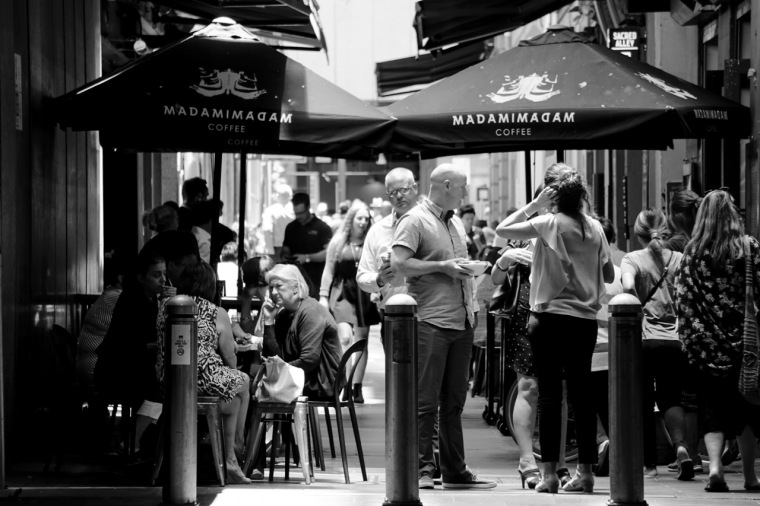 In general, I rarely go into the Melbourne City’s CBD (central business district) any more as it’s so crowded in the main Bourke Street pedestrian only shopping mall and I find my senses overwhelmed.

Yesterday’s visit to my favourite hairdresser, who can tame my wayward hair into some resemblance of style, and my regular Dental appointment (next Wednesday) are about the only reasons for a visit.

Yesterday was hot and airless in the crowd, but one can never predict the weather in Melbourne (when you make appointments the previous week). 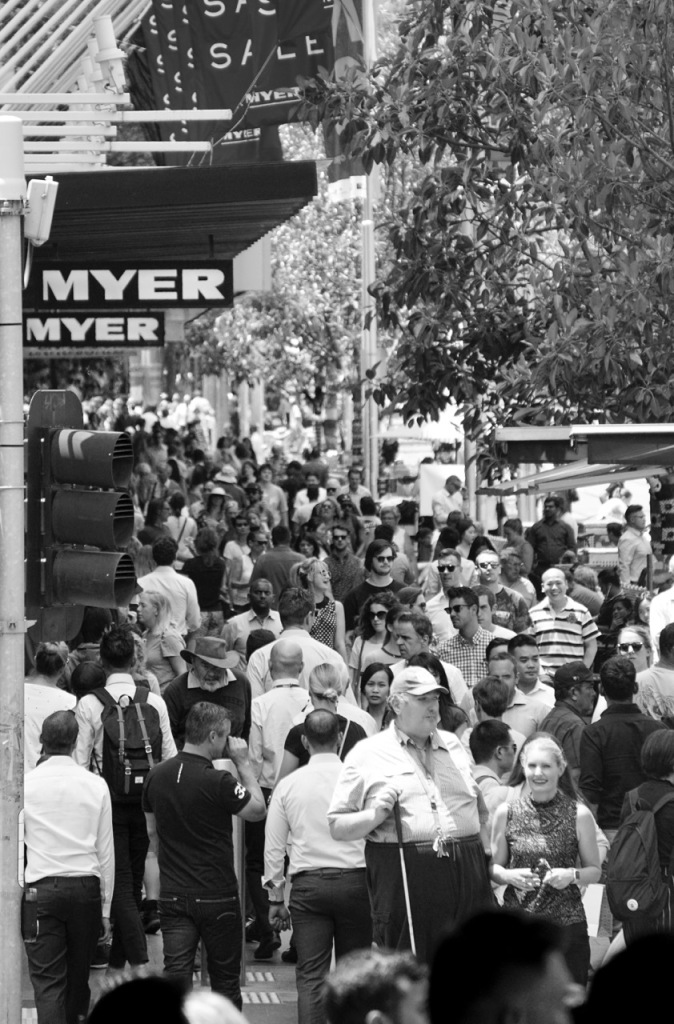 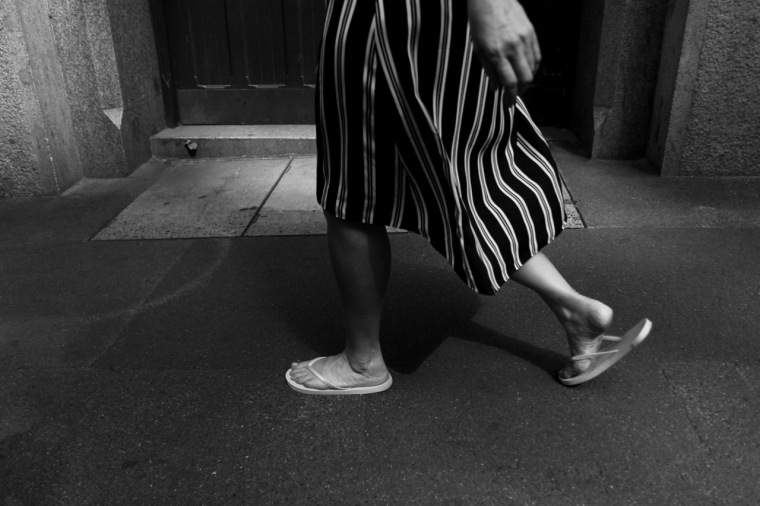 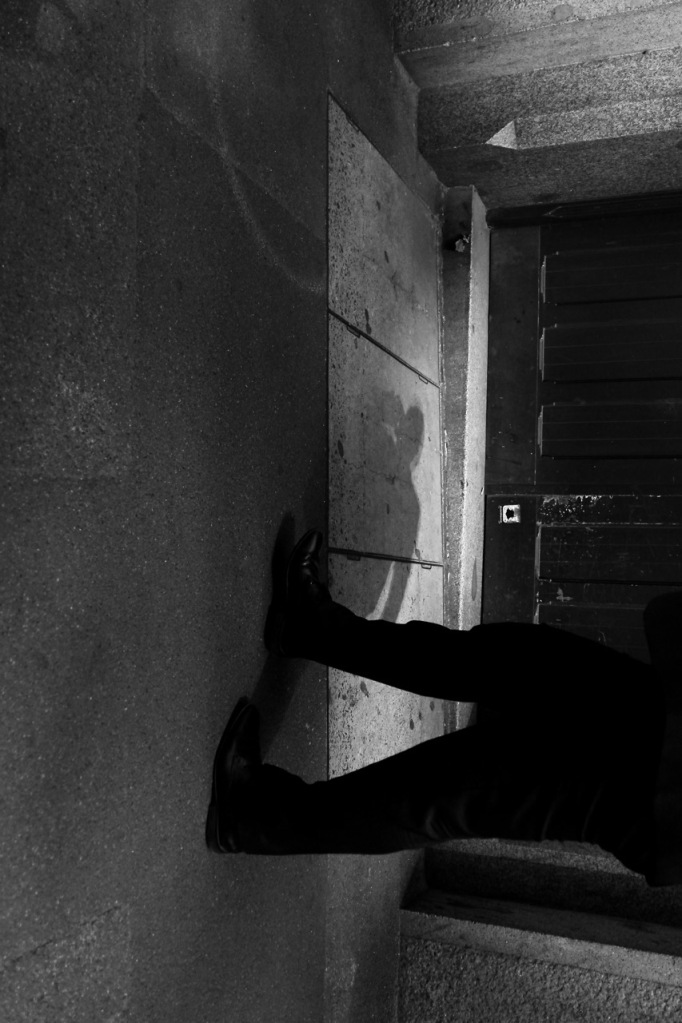 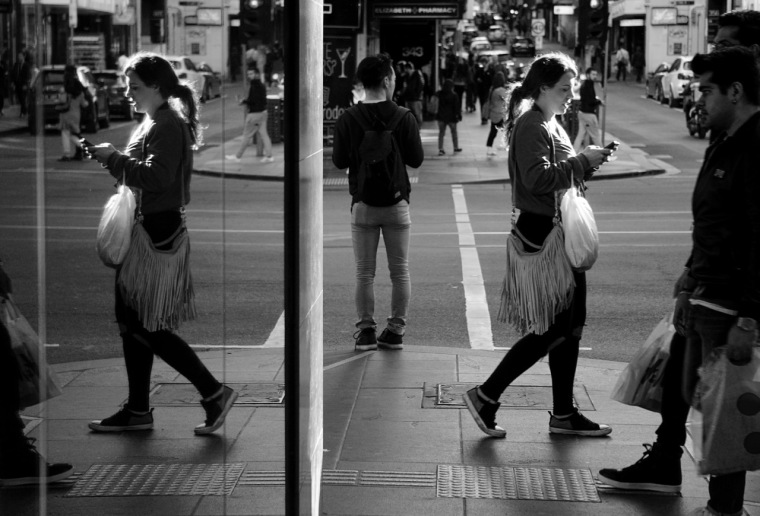 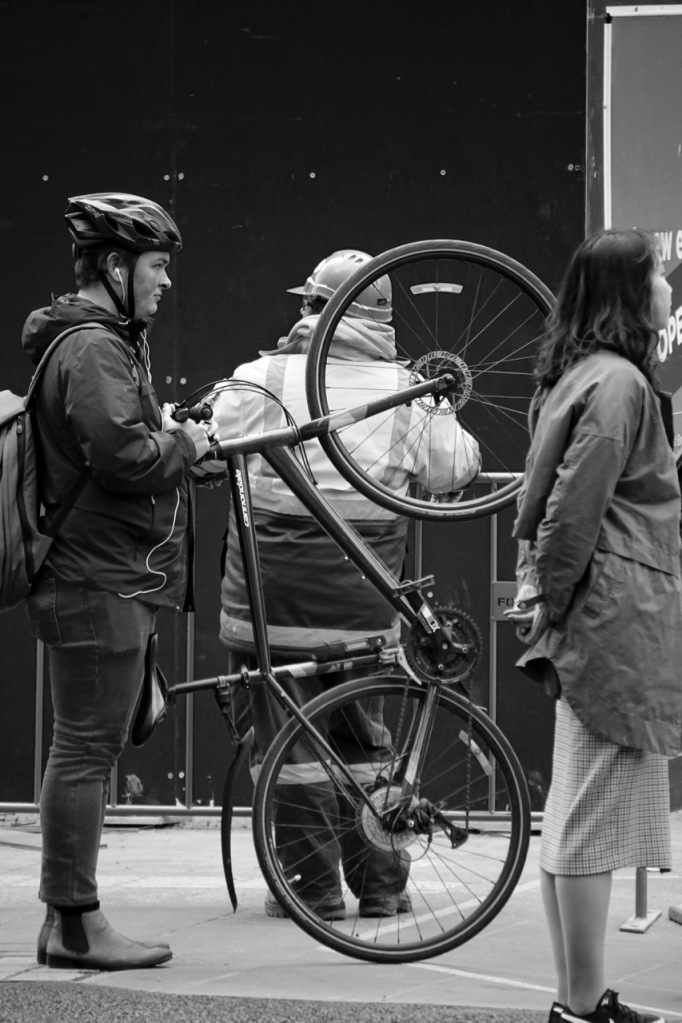 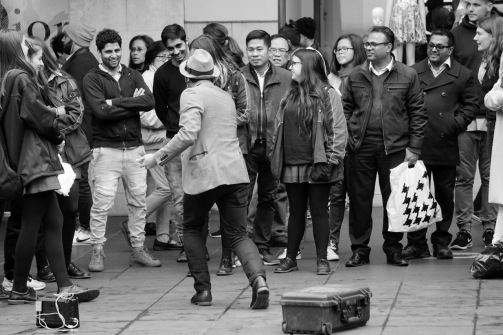 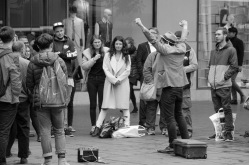 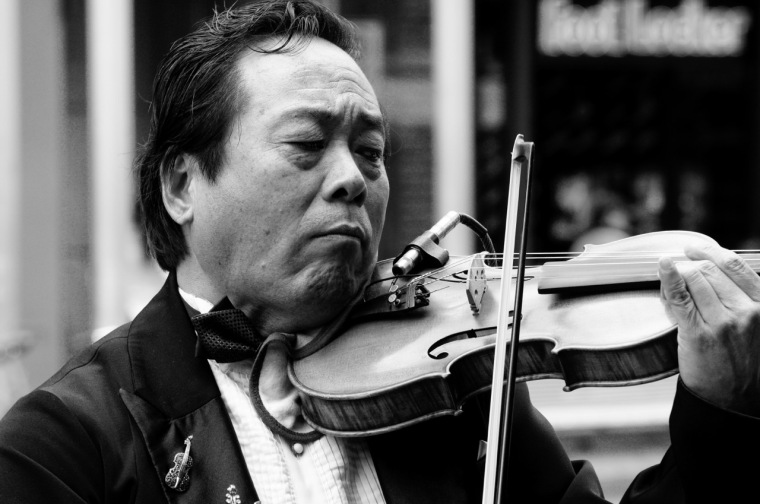 As I was hurrying to catch a tram to the south side of the city, I stopped for a moment to watch the above scene.   I’m not sure whether I captured this scene as well as I could have (had I more time), but street photography is often a quick un-composed shot anyway.

I couldn’t help but be highly amused at the sight of 2 women calmly sitting on the step eating their lunch(?) while the cameraman was recording a clip of (perhaps) a journalist or TV weatherman behind them?

Next minute, a man in a velour sort of dressing gown (?), complete with ankle socks and thongs, interrupted them, walked up to the person being filmed and put his arm around him (I missed that shot), so they stopped filming.  I couldn’t work out whether he was part of the crew. or a passerby in a rather strange outfit on a cold winter’s day wanting to be photographed with a celebrity of some sort?   I was too far away to really see much.

I rarely go in to the city centre to do street photography these days.  It’s usually a quick stop, or walk down a lane, on the way to somewhere else.

This image I made in Flinders Lane in Melbourne yesterday deserves an explanation (apart from the fact it looked terrible in black and white, hence the colour version).

I was hurriedly walking to the other side of Melbourne’s CBD for an appointment at Olympic Park Sports Medicine and went partway via Flinders Lane.  Yesterday was a perfect Autumn day in Melbourne with flawless blue sky and a gentle breeze.  The narrow Flinders lane falls into deep shadows in various sections from the newer high-rise office blocks that line this narrow thoroughfare.

I walked past a row of motorbikes parked on the footpath and was suddenly struck by this amazing ‘spotlight’ on a motorbike side mirror.  After stepping back a pace or two, I lined up the shot which reflected the architectural detail of an old restored building on the other side of the street catching a beam of bright sunlight (which reflected the clear blue sky in its windows).

lt was like a blue spotlight in a semi-dark room and reminded me of the most amazing details in our cities if we walk slowly and have an observant eye.  None of the other motorbike side mirrors had the same effect.  They were all dark.

It must have been one of those ‘right time, right place’ moments.  I guess you’d have to actually be there to appreciate this unique well-lit snapshot 🙂 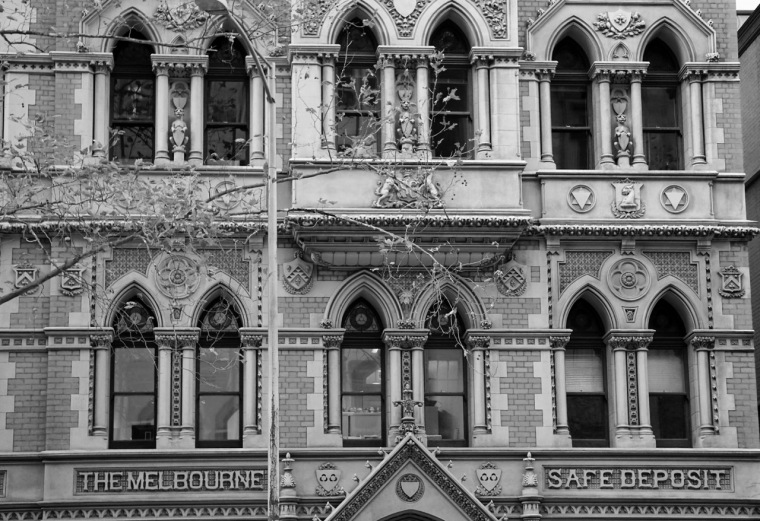 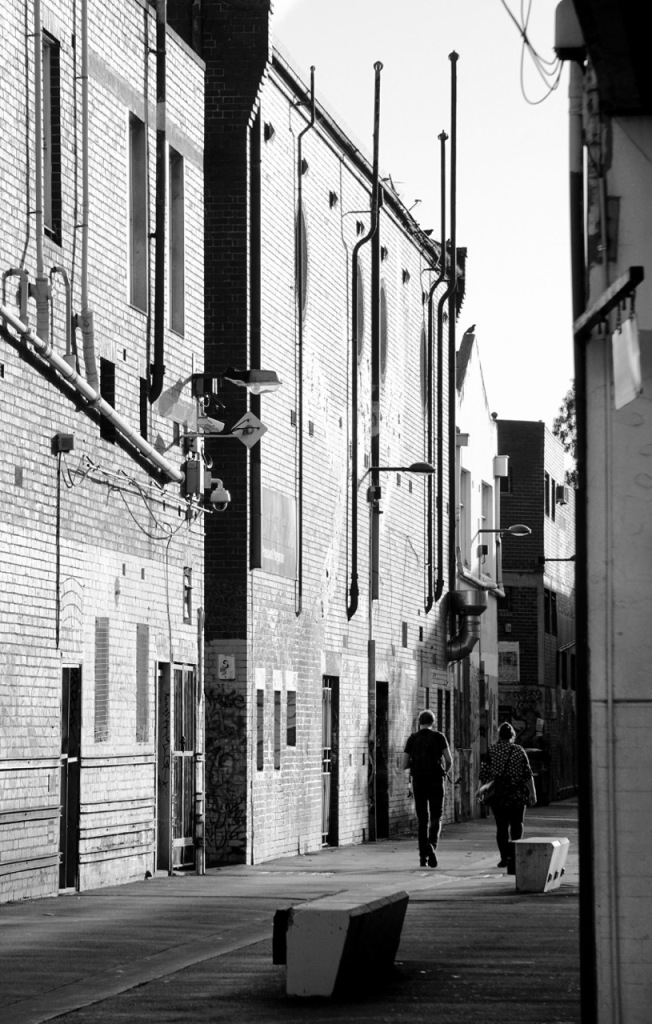 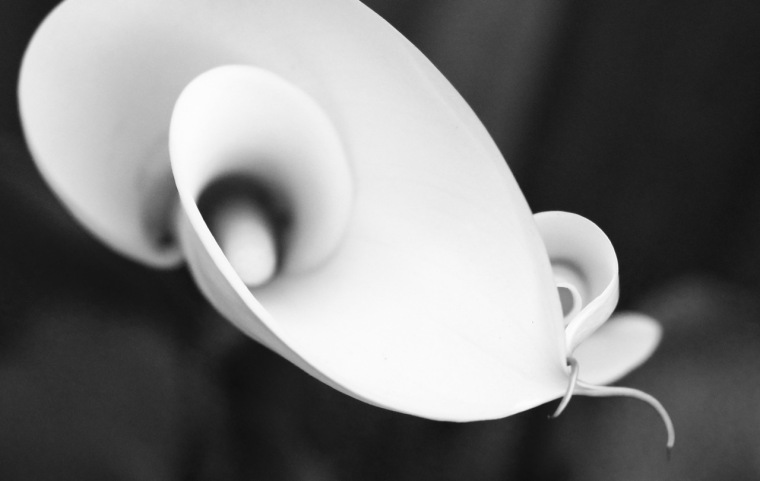