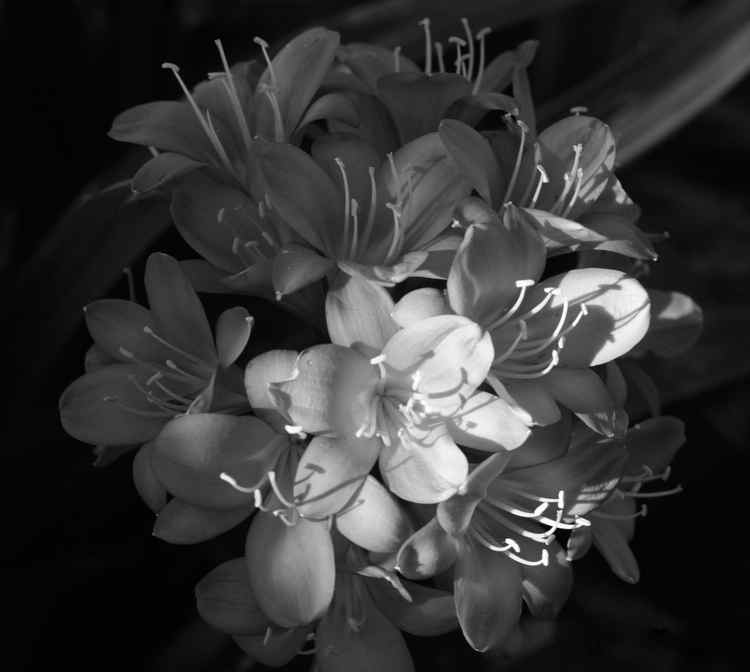 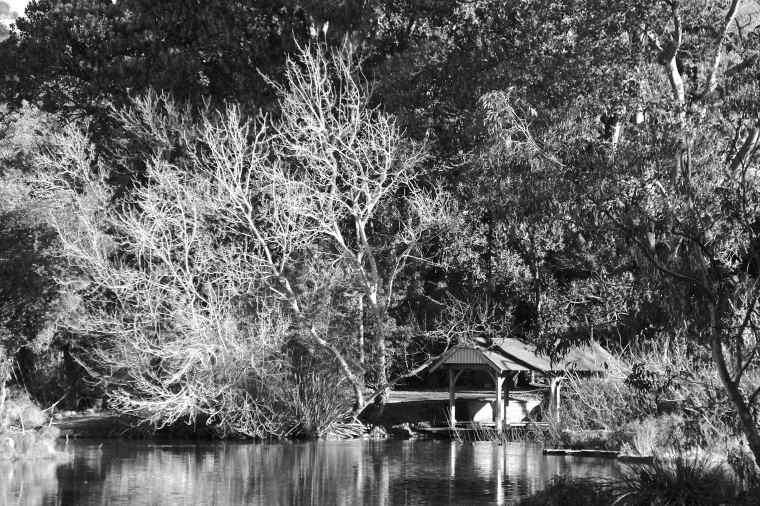 I’ve been into Melbourne’s city centre twice in the last few weeks, (shopping), and taken the DSLR and NOT MADE ONE SINGLE PHOTO !

I’ve been outdoors on the odd sunny day in the Royal Botanic Gardens, but only taken the occasional photo there.

I am in remission from Photography Addiction.

So it’s back to the archives to find a Wintery Day scene down by the far end of the Ornamental Lake in the Royal Botanic Gardens made on 28th June 2011.  Not much light.  Mostly fog and a shaft of sunlight to light up a patch of murky looking water. 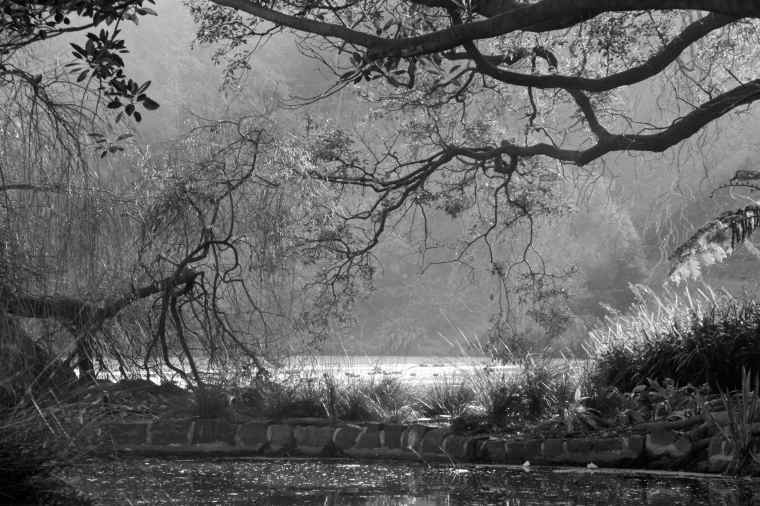 Spring will be DownUnder in a few weeks, so hopefully, it’ll be photography weather again.

(Black & White conversions from the Archives – Click on the first image to start, as some of them are portrait size and some landscape). 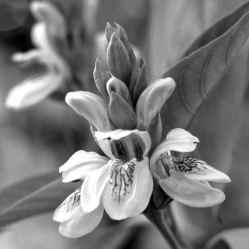 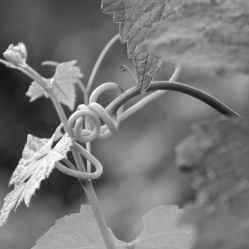 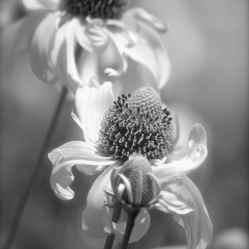 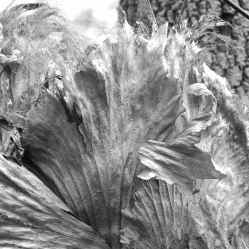 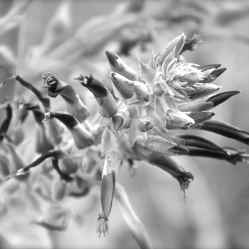 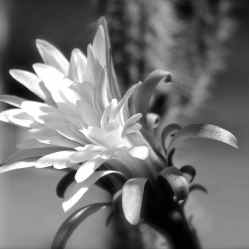 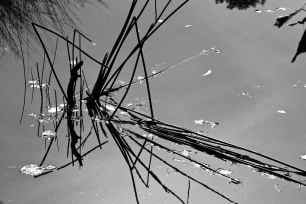 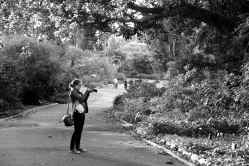 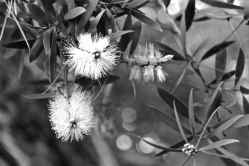 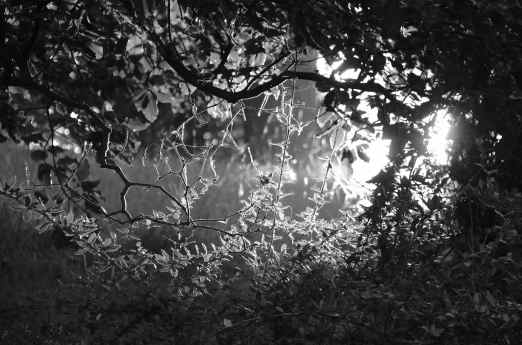 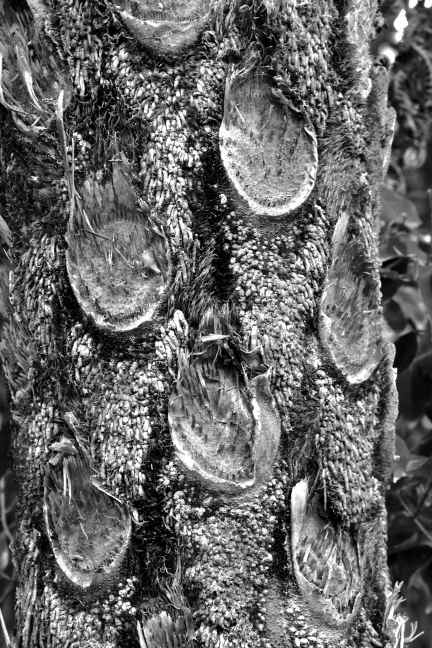 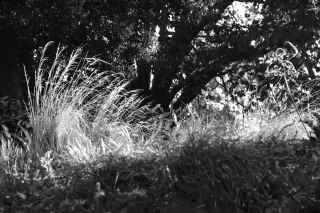 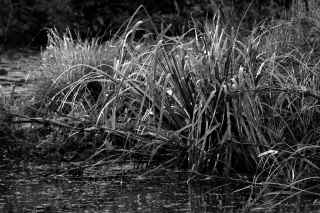