I spent most of yesterday afternoon wiping rain drops off my camera and lens.

The sun did appear from behind the dark grey clouds a few times, but it was generally lacklustre light conditions for photography.

The result………………some shots in focus, but many blurred as I hurriedly aimed and then tried to get out of the spattering of rain drops.

But maybe that’s the way it should be on a Dark, Gloomy Saturday afternoon in Melbourne’s winter. 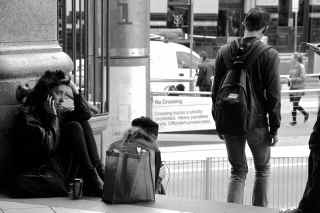 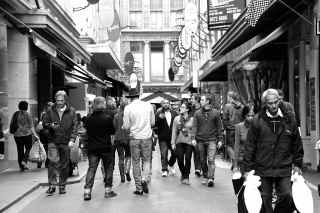 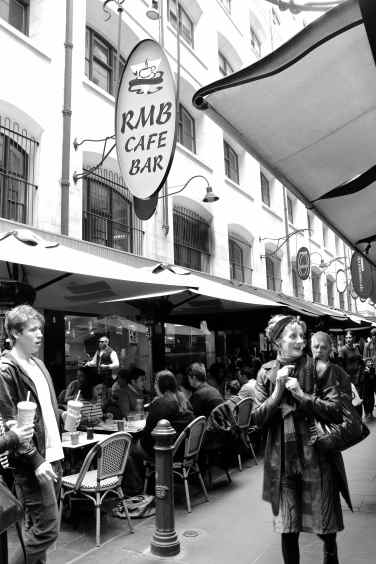 This man gave ‘Dancing in the Street’ a whole new meaning yesterday. And it was a rather weird combination of Flamenco, Hand Aerobics and Tap Dancing. 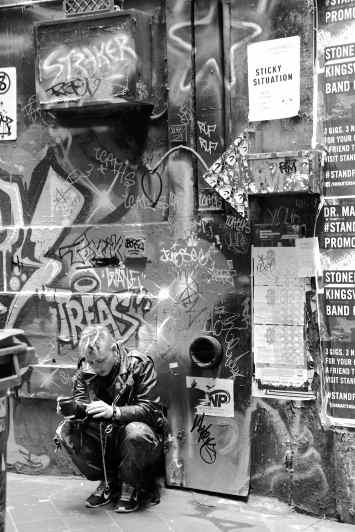 Initially I thought of deleting this shot, then decided I quite liked the whole blur thing happening and just lightened the exposure and tweaked the contrast so you could see the background street art. 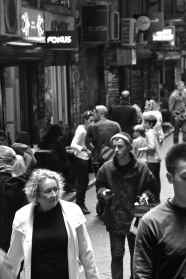 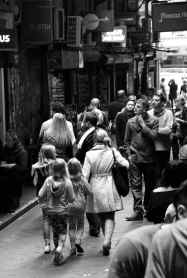 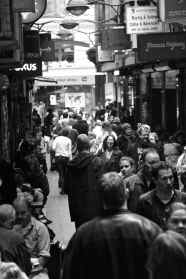 New busker and quite a good puppeteer, going by the final part of the act I saw. 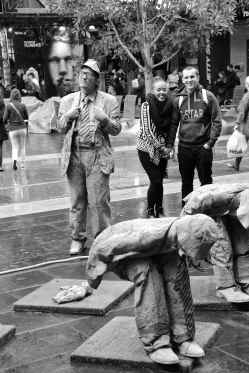 9 thoughts on “SATURDAY IN THE CITY (of Melbourne)” 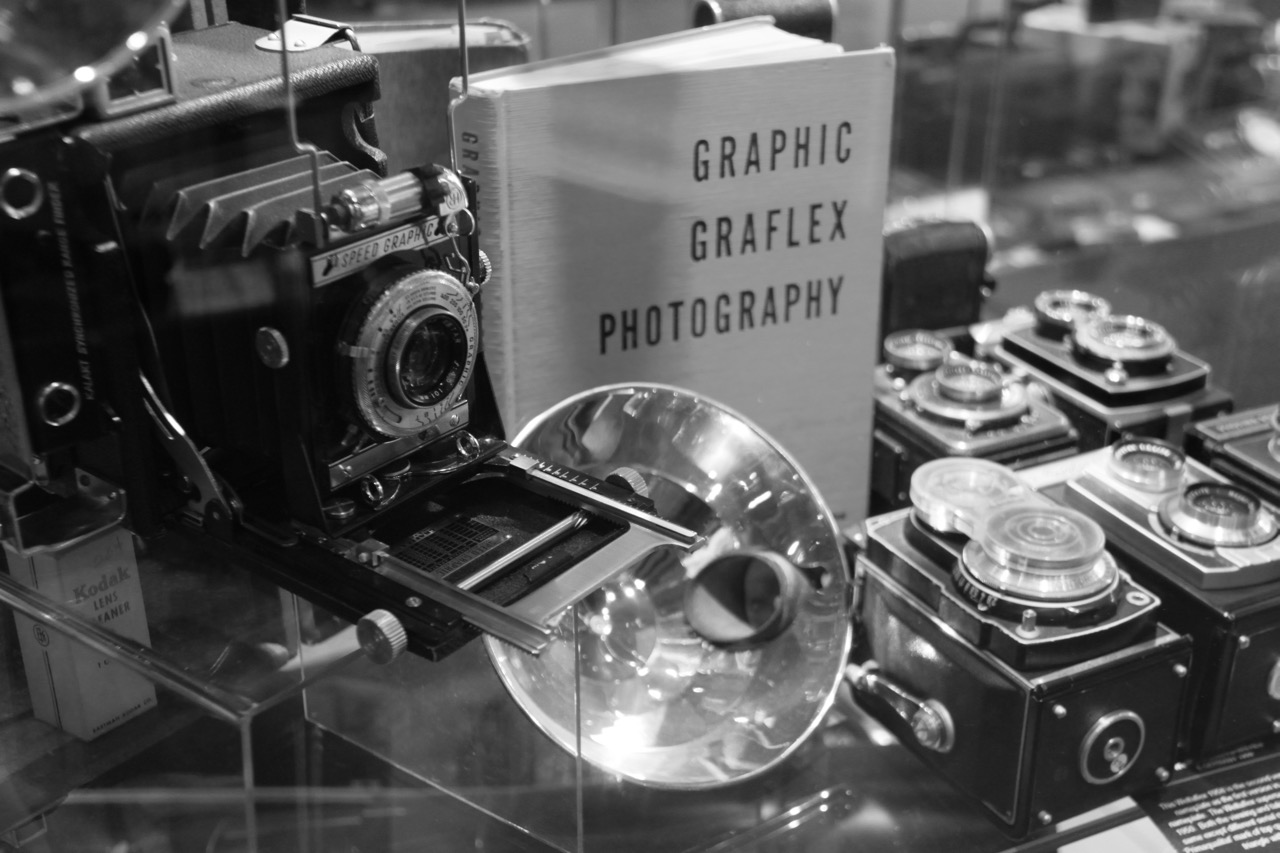